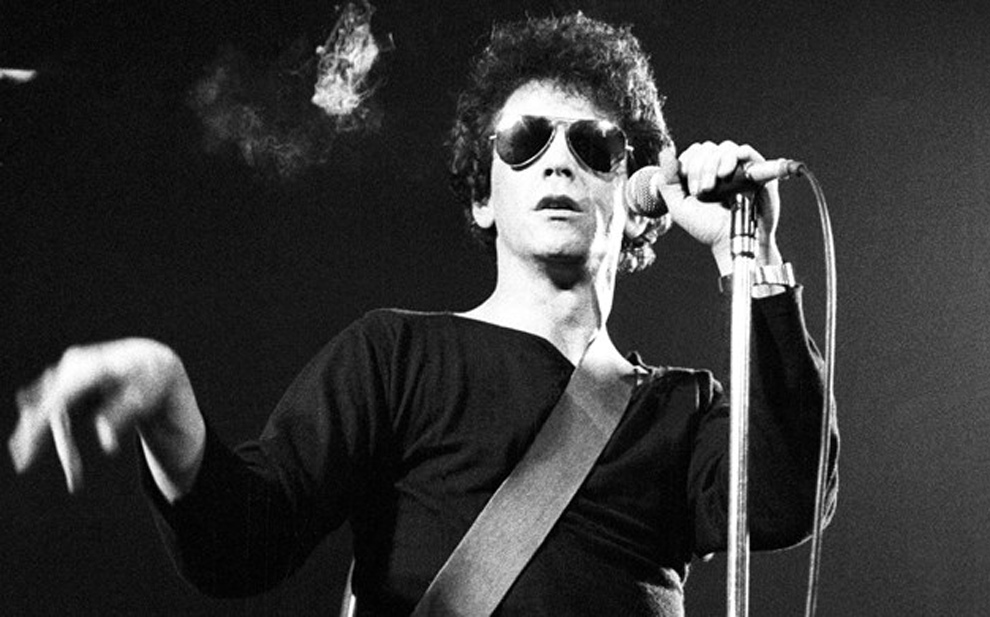 In the weeks after Lou Reed's passing I found myself thinking about him a lot and I made this Spotify playlist. It's not totally complete, there's no Songs For Drella or Lulu on there, and I left off the great Nico/VU tracks because I wanted to focus on the man's voice.

I guess the media cycle time to say this kind of shit has passed, but since I wanted to share the playlist, I thought I would say something about him.

His lifelong battle against mediocrity and boredom is an inspiration to me. I can't imagine where it came from but I assume it mirrored an endless internal battle against depression, as much as I even know what that word means.

I could talk about The Blue Mask or Loaded and their triumphant cohesion, but it is things like Metal Machine Music and his Metallica collab that make me love the man and not just the tunes. They were life moves: experimental, hostile, funny, random, a guy waking up in the morning and doing something different. His hardcore commitment to these moves throughout his life, no matter what anyone thought of the outcome, was awesome.

For all of his darkness, he was rarely cruel or sensational. He did saw away at the safety net people hang between them and the void, which was not anyone's idea of "nice." He was not nice. But he did it out of a desire to empower, I think. I imagine him sawing away at it while saying, you don't need this damn thing. You're ok. Stop being a wimp. It's just the void.

I guess the word for that is transcendence, and the man was a transcendent figure.

Hope you enjoy the playlist. I've been wearing it out the last week.